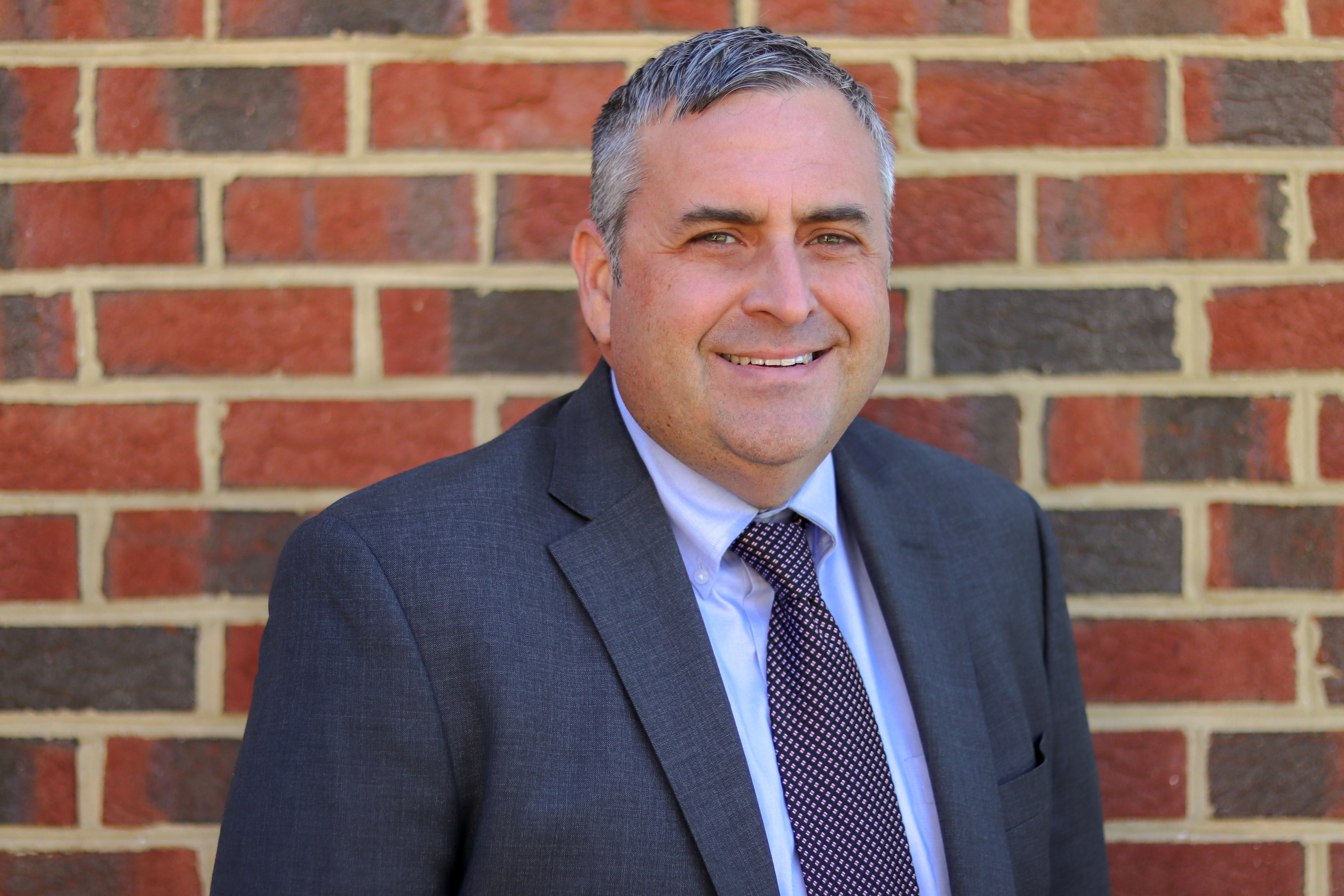 Hal Smith was born and raised in Yorktown, Virginia. He is a 1994 graduate of George Mason University with a B.S. in Public Administration. Hal has been in the Boys & Girls Club movement for a total of 12 years as both a board member and staff. Prior to his Boys & Girls Club career, Hal spent 16 years in the residential construction industry, specializing in large scale renovations and custom home building. Now, Hal is responsible for the operations and administration of 13 Club sites, a workforce development center, and TowneBank Athletic Park.

Hal is a graduate of Boys & Girls Club Leadership University School of Executive Leadership through the University of Michigan Ross School of Business. He is proud to serve as a Task Force Member on the Newport News Mayor’s Initiative to End Bullying and on the board of the Denbigh Youth Alliance and the Virginia Foundation for Healthy Youth.
Picture 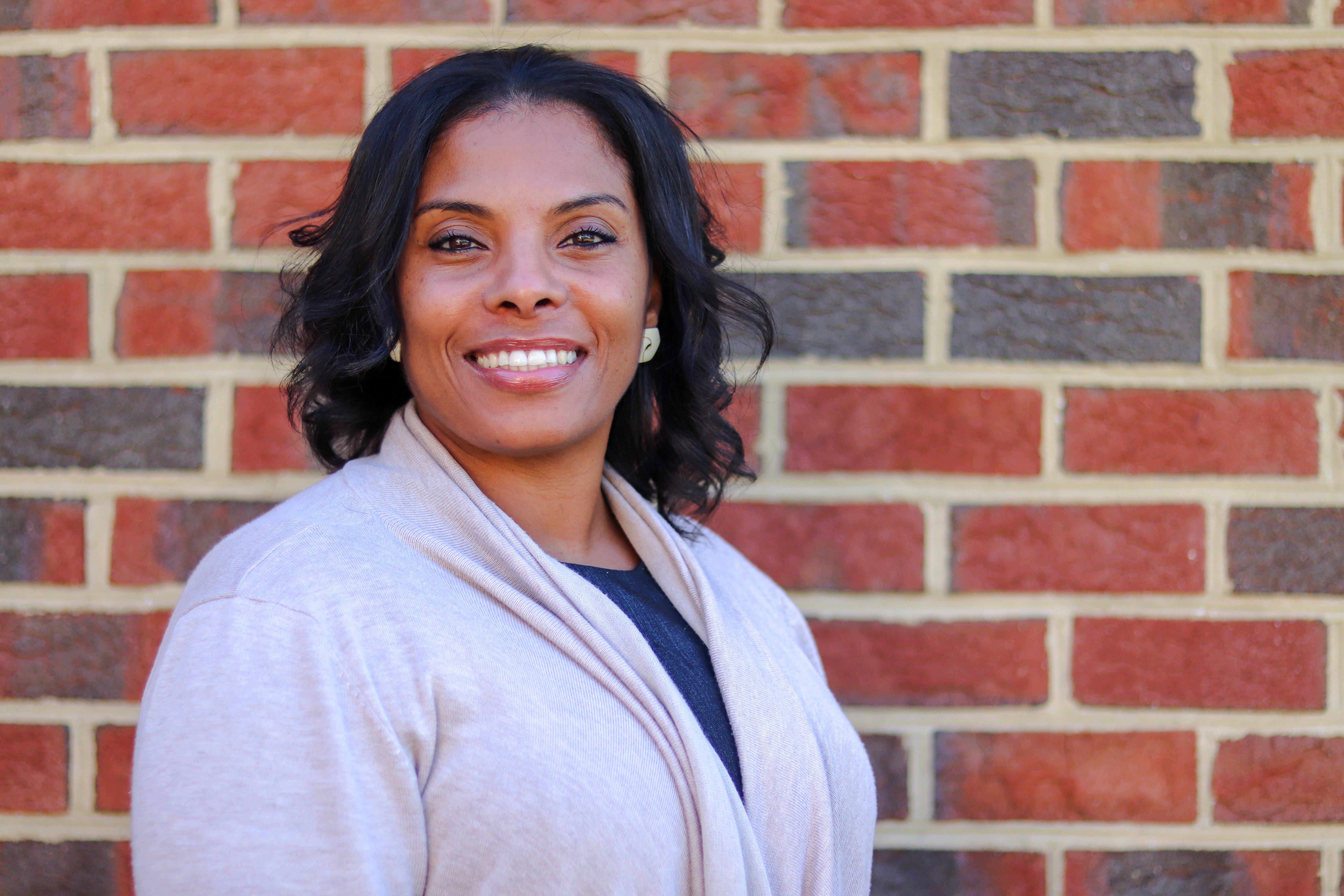 Angel Nelson is the Chief Operating Officer for Boys & Girls Clubs of the Virginia Peninsula. Helping youth reach their full potential has been a passion of Angel’s for many years.

Prior to becoming the Area Director in Charlotte, NC, she was the Executive Director for Girls Inc. of Southwest Hampton Roads, Virginia.  Angel served 20 years in the United States Navy as a Career Counselor.

Angel attended Saint Leo University, majoring in Business Administration.  Angel is a graduate of Boys & Girls Club Leadership University School of Management through the University of Michigan-Ross School of Business and also obtained a Certificate in Human Resource Management in the United States Navy. 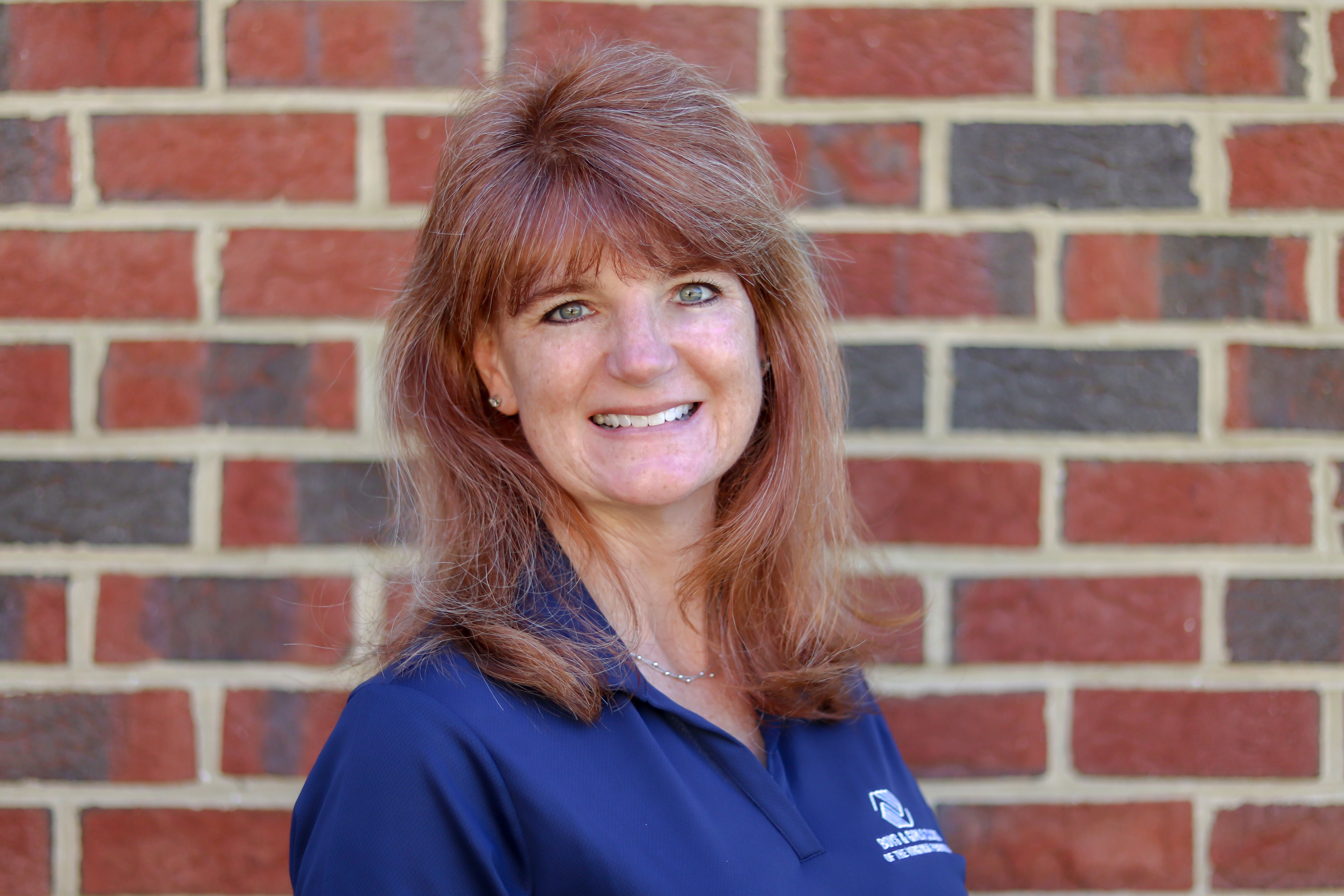 Before non-profit work, Michele worked in sales and marketing for various local media outlets including WAVY TV 10/FOX 43 WVBT and 106.9 The Fox where she successfully managed millions of dollars of accounts annually. Her enthusiasm for people and building relationships was key to her success and she brings that passion to her work today.

Michele is a Hampton native and a graduate of James Madison University with a Bachelor of Science Degree in Communications and a minor in French. She gives back to the community as a member of the Citizens Engagement Advisory and Review Commission for the City of Hampton and the Downtown Hampton Exchange Club, and is a member of First United Methodist Church in Downtown Hampton. She previously served on the Board of Directors for the Hampton Roads Philharmonic and the Condominium Association where she lives.
​
In her spare time, she enjoys spending time with her husband, traveling, and playing golf. You may also find her walking downtown with her two adopted chihuahuas, Emma and Rocco. 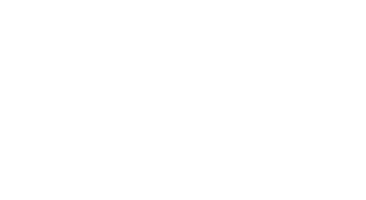 BGCVP is a 501(c)3 non-profit organization and donations are tax-deductible as permitted by law. Our tax identification number is 54-0538202. 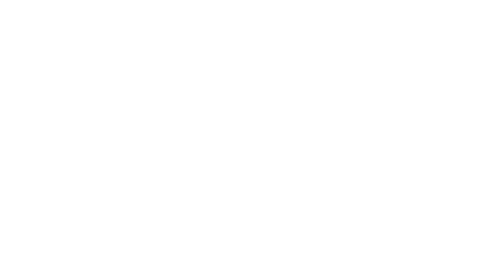