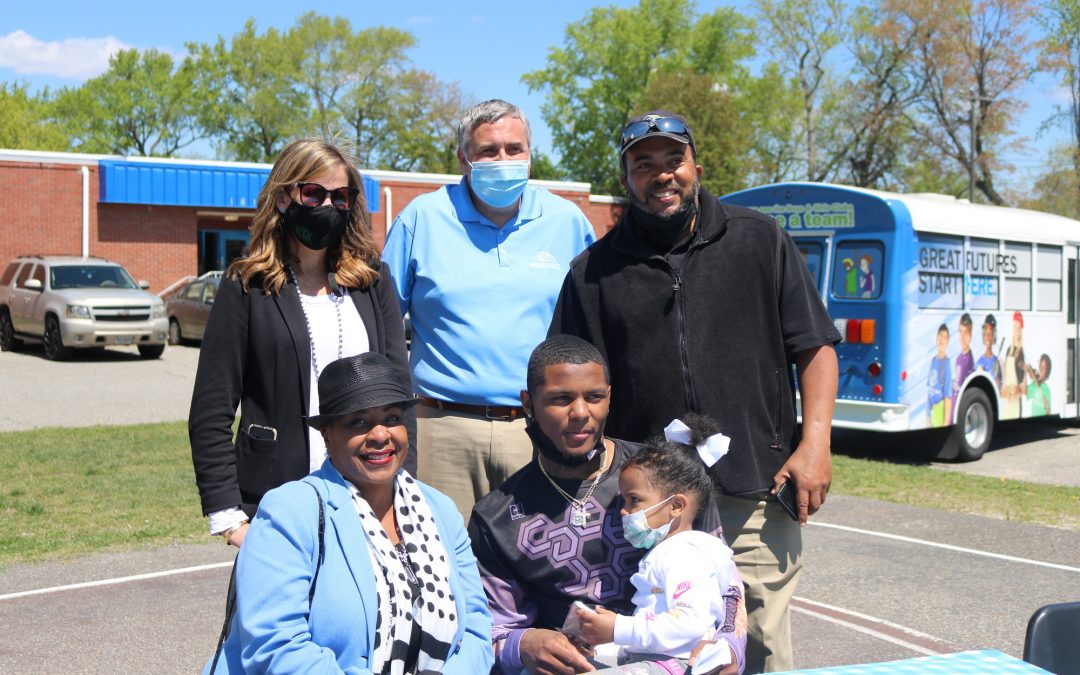 HAMPTON, VA – (April 16, 2021) – The Boys & Girls Clubs of the Virginia Peninsula are excited to “welcome home” former Citizens Unit Club kid and NFL draft prospect, Dazz Newsome.  Newsome played football at Hampton High School from 2013 through 2017 and was named to the Daily Press

All-Stars team and was named Offensive Player of the Year in 2016.  During his senior season at the University of North Carolina at Chapel Hill, Dazz started in all 12 games at wide receiver and as the team’s punt returner.

Boys & Girls Clubs of the Virginia Peninsula President & CEO Hal Smith remarked, “We are thrilled to welcome Dazz back to his “home” Club.  He exemplifies the importance of giving back and to never forget where you come from.  We are grateful to him for spending time with the kids, for hosting the party, and for signing autographs for them.  We all wish him the best of luck in the NFL draft and look forward to following his career.  He is always welcome “home.”

Newsome stated, “I am excited about the event at the Boys & Girls Club. As someone who was raised at this location (Citizens Unit Club), it means a lot to me to be able to give back.  I just want the kids who grew up like me to know that anything is possible for them.” 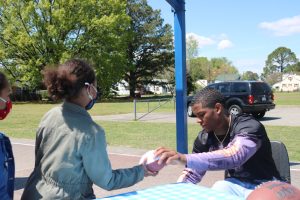 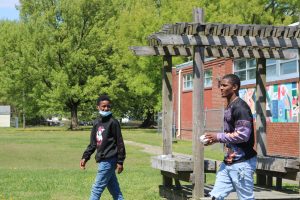 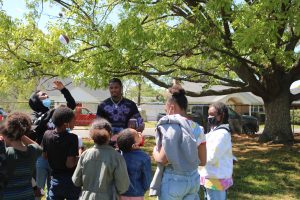 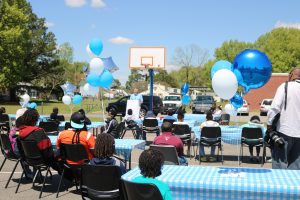