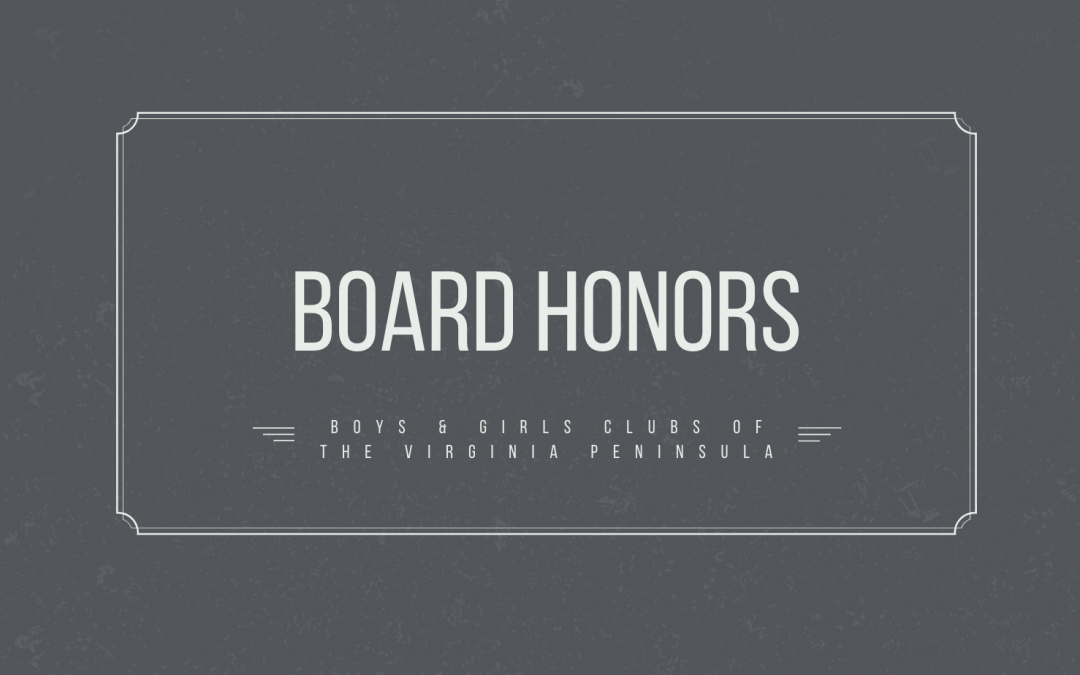 (Newport News, VA) January 22, 2021 – On Thursday, January 21st the Boys & Girls Clubs of the Virginia Peninsula (BGCVP) held their 75th annual Board meeting.  Due to the COVID-19 pandemic, the meeting was held virtually this year.  During the meeting, two members were honored for their exceptional leadership and years of service. 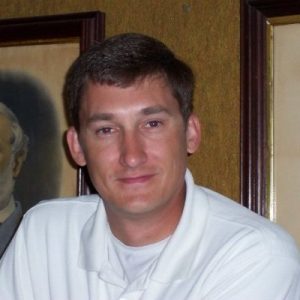 President & CEO of Boys & Girls Clubs of the Virginia Peninsula, Hal Smith stated, “This year’s Board Member of the Year recipient gets involved 110%.  He is a tremendous leader and visionary who has led our organization through the approval of a Strategic Plan that will revolutionize BGCVP for many years to come.  They have led the resurgence of effective Board Committees allowing all Board Members to become engaged in the business of BGCVP.  Congratulations to Scott Russell, the Board Member of the Year. 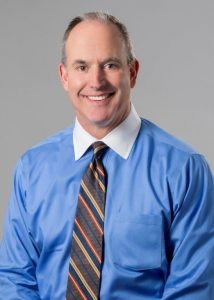 The New Board Member of the Year award was awarded to Jeff Belote. Belote served on the Octoberfest Auction Gala committee led by Chip & Tamzen Treishmann.  Belote served on our virtual Auction Committee which raised over $60,000 at a virtual event during a pandemic. He is a Legacy Board Member, whose father served for nearly 50 years until his death a few years ago. Jeff was presented with an award and certificate to commemorate his service.

“Boys & Girls Clubs of the Virginia Peninsula would not be the solid foundation for youth development as it is today without the support of Todd, Scott, and Jeff,” Smith added.  “Their determination, leadership, and passion have helped many kids and teens in our community who have attended our Clubs over the years.”