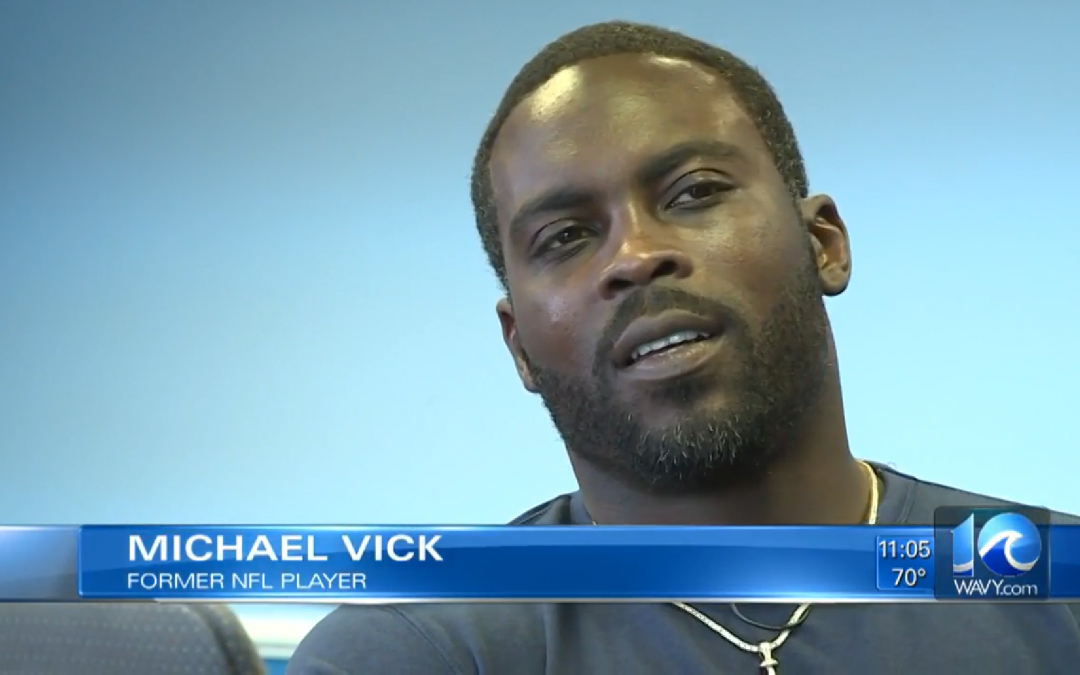 By: Geena Arevalo and Kevin Green

He was back in Hampton Roads to dedicate a new part of the Boys and Girls Club.

Vick said the club played a crucial role in his life, so he encouraged the kids and teens that were out there Friday to give back to their communities one day too.

“This is a place where you can come and spend your time wisely,” Vick said.

On Friday, the Boys and Girls Clubs of the Virginia Peninsula unveiled the newly renovated teen center in Michael Vick’s name.

The center is full of resources to get teens off the streets and headed toward success.

“We want to provide a safe place for them to learn and grow. and we want to make sure that they have the resources for the future, whether it be school to further their education or the workforce,” said Angel Nelson, with the Boys and Girls Club.

“It’s more laid back. It’s got signs in there and things in there that’ll just make you think, and that’s what I wanted it to be,” Vick said. “They gotta earn the right to be in there, and like I said, I placed that responsibility on them to take care of it.”

Vick attended the club as a kid growing up in Newport News.

“My time at the Boys and Girls Club was so pivotal at a crucial point in my life when I had to learn people skills, and learn to communicate, and learn discipline, and learn what trust was all about,” Vick said. “It happened for me, so I wanna do it for them.”

He said his work isn’t done yet.

“I want you to enjoy it, I want you to take care of it and know there’s more to come,” Vick said, addressing the teens.

He’s hopeful they’ll do the same one day.

“Never forget where you came from, always think about the people that you can lift up and pull in and just try to give them a platform,” Vick said.

The teen center was also sponsored by Fox Sports Supports with help from other partners.

Vick said his vision for the future of the club is to eventually get it completely remodeled.