(Newport News, VA) January 18, 2019 – On Thursday, January 17th the Boys & Girls Clubs of the Virginia Peninsula (BGCVP) held their 73rd annual Board meeting at the City Center Marriott where two members were honored for their exceptional leadership and years of service.

Bud Porter, a Board member since 1982, was inducted into the Club’s Wall of Fame and honored with a bronze plaque to be displayed on the Boys & Girls Clubs Wall of Fame at the Peninsula Club in Newport News. This award recognizes Board members who have displayed tremendous leadership, advocated for the Clubs, provided years of service, and contributed generous financial support. There are currently 14 other members who appear on the Wall of Fame.

George Wallace received the 50-Year Gold Service Award to Youth for 50 years of service on the BGCVP Board. Wallace was instrumental in sustaining the Greater Hampton Roads Club, obtaining funding from both the cities of Hampton and Newport News to support the Clubs, and merging the organizations in 2004. Wallace was presented with an award and certificate to commemorate his service.

“Boys & Girls Clubs of the Virginia Peninsula would not be the solid foundation for youth development as it is today without the support of both Bud and George,” said President & CEO Hal Smith. “Their determination, leadership, and passion have helped many kids and teens in our community who have attended our Clubs over the years.” 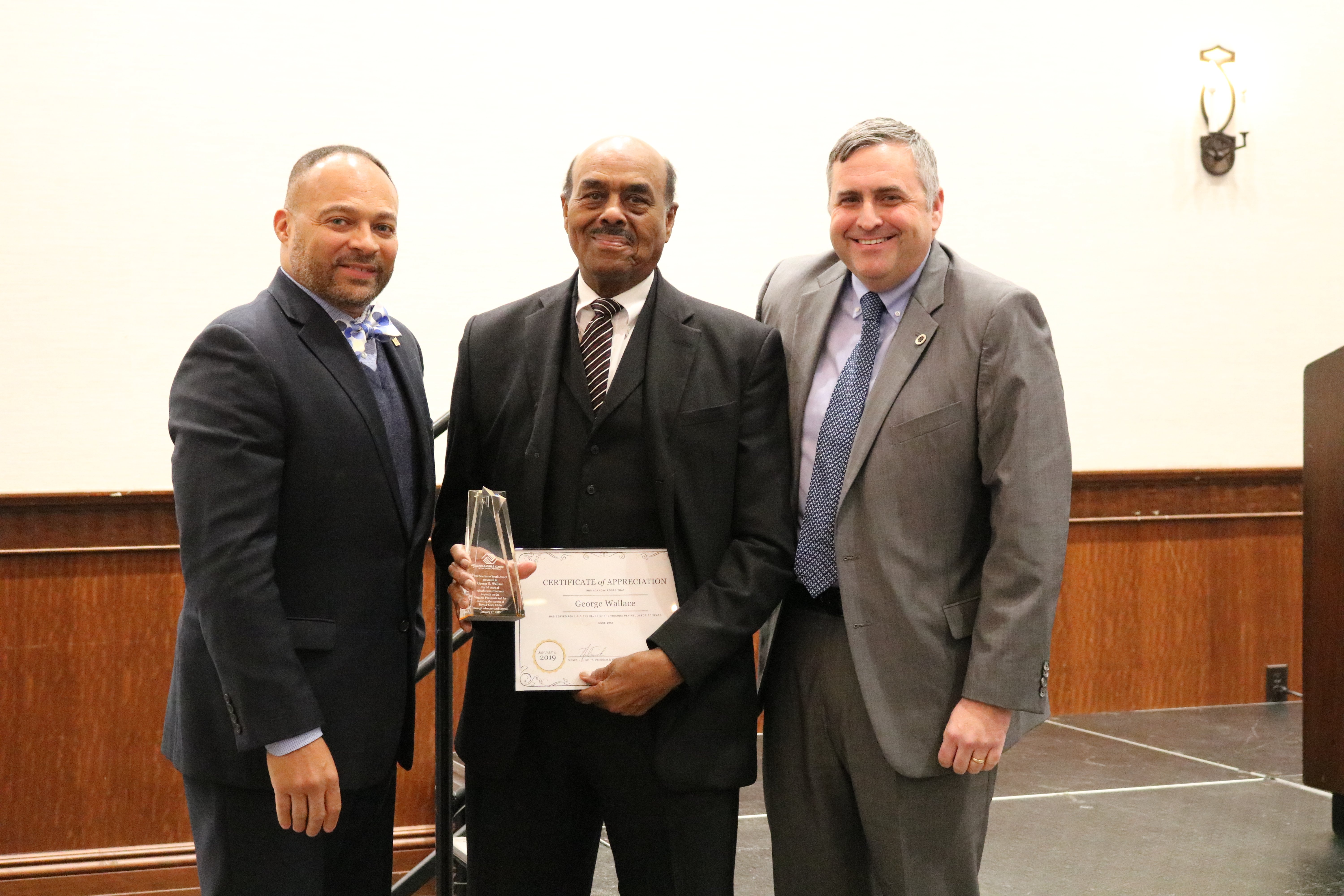 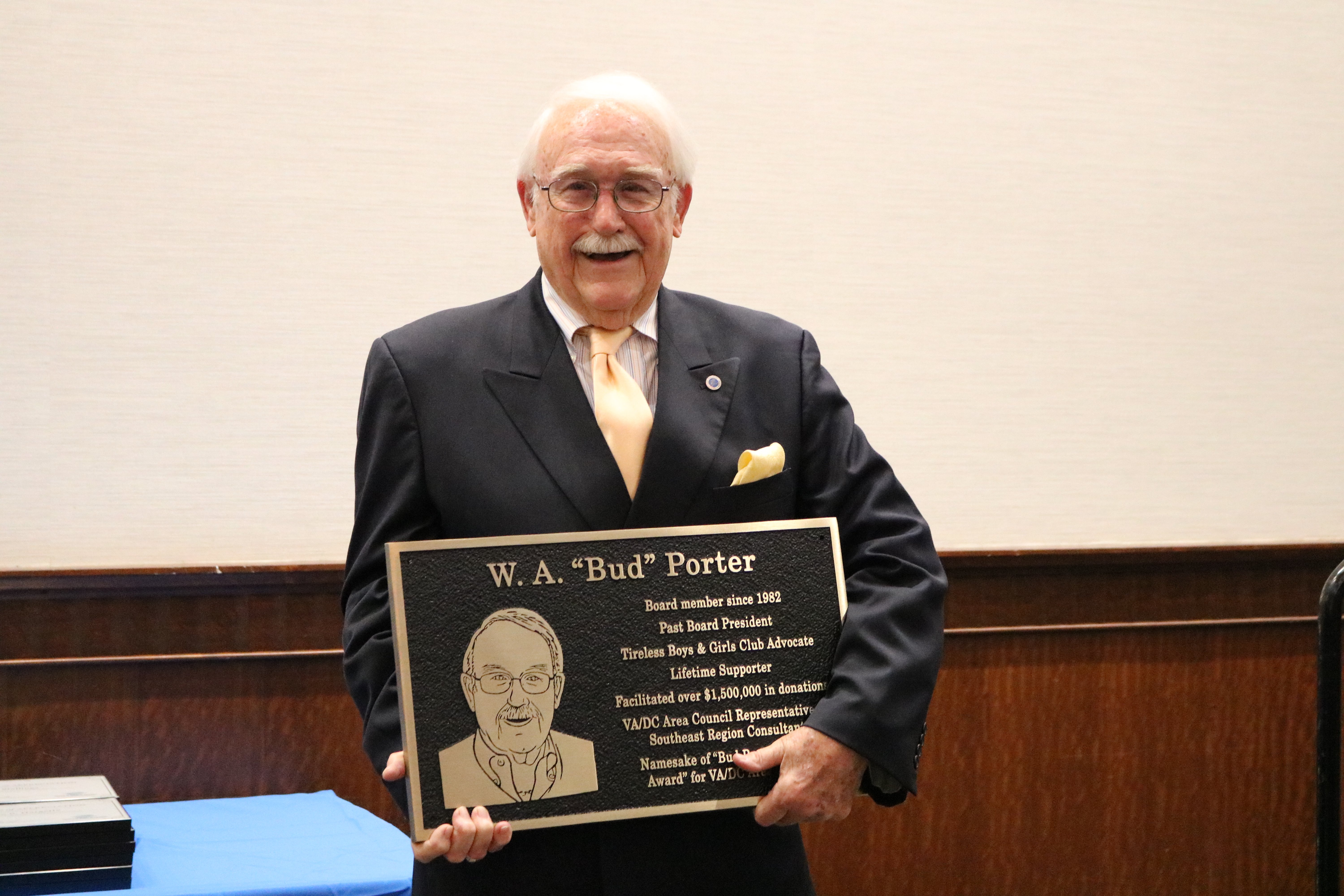 Board Member Bud Porter holds his Wall of Fame plaque. He is the 15th Board member to be inducted and receive the honor.