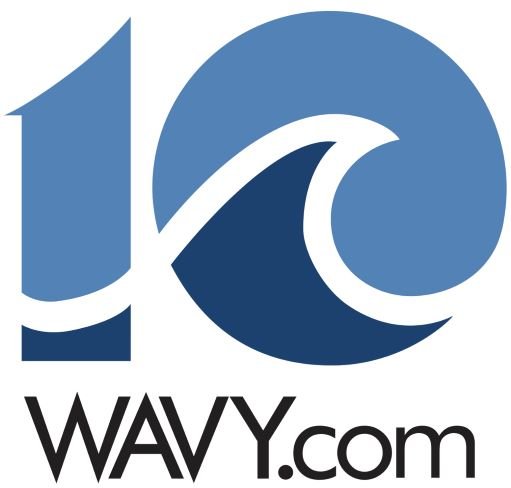 NEWPORT NEWS, VA (WAVY) — A new year brings a new look to the Boys & Girls Club of the Virginia Peninsula thanks to a donation from Dominion Energy.

The money went a long way to give kids a better and positive place to spend their free time.

“We’re painting, cleaning the kitchen, I think we just bought two microwaves for the kitchen so just improving the whole appearance and operation,” said Earnest Greene, a Dominion employee who volunteered for the day.

For Greene, and a few other volunteers, this Boys & Girls Club in the East End of Newport News was a second home.

Greene said, “This is a special place. We can come here after school, didn’t get in any trouble, get some words of wisdom from the executive director ‘Poo’ Johnson on what to do and what not to do, and help me survive the streets of downtown Newport News.”

James “Poo” Johnson was the director for 30 years.  He said, “It’s just a pleasure and blessing for me to be able to be part of it.”

Wednesday’s project gave Johnson the chance to catch up with some of the men he remembers as boys.

That also includes Sly Pope, a current Dominion employee who says the space was his sanctuary.

Dominion donated $60,000 to the project, which isn’t just for painting and cleaning.

“Not only are we renovating the space, but were actually including a brand new computer lab so that our younger members ages 6-12 have their own computer lab and our older members can work in the other existing lab,” said President & CEO of Boys and Girls Clubs of Va. Peninsula Hal Smith.

The donation and renovations also help give kids and teens a safe place to learn and grow, which is something the alumni understand well.

“Try to help and inspire young people and say “you can do it too.” It’s not where you start out, it’s where you end up,” Greene said.

The space is now named the “Dominion Energy Activity Center.” Contractors will get to work soon to create the space for the new computer lab.